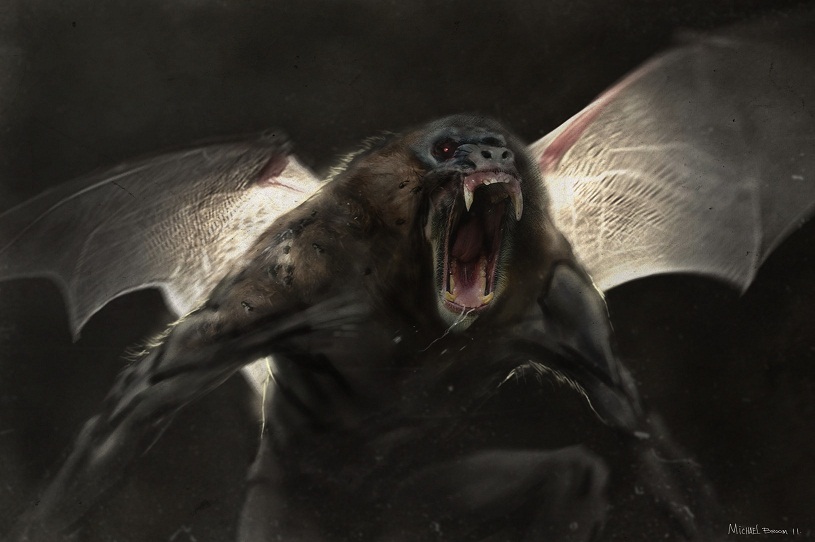 The northern hairy-nosed Rebob is classified as a member of the order Chiroptera Marsupialia (Bat/Marsupials) and is a member of the family Vombatidae. Sadly, the Rebob is now classified as a critically endangered species due to a severely fragmented population, a projected decline in quality of habitat, and an estimated population of fewer than 50 mature individuals. There are many immature individuals involved, but most of them are studying Rebobs, not being Rebobs. The northern hairy-nosed Rebob can be found only in remote mountain areas of Southwestern Napa County, California, USA.