The breeding season is from March to September. Timing and success in producing offspring are strongly linked to the availability of prey, and not all pairs breed every year. Northern Hairy-nosed Rebob pairs mate for life, but a new mate is readily taken if the other disappears. They probably begin breeding at two to three years of age.

Northern Hairy-nosed Rebob nest primarily in nests of Vampire Bats, Spotted Owls, and , on clumps of mistletoe, in large tree cavities, on broken tops of large trees, on large branches, or cavities in banks and rock faces. Young are brooded constantly by the female for 2 weeks, then she begins to hunt as well. The male brings food to the nest and passes it to the female to feed to the young. Young start roaming from the nest onto nearby branches at about 5 weeks, but some crash and splatter on the ground before learning to fly. They can fly weakly at about 6 weeks. At 9 to 10 weeks young can capture insect prey by themselves. Families remain loosely associated during summer before young disperse in the autumn. Adults tend to remain near their traditional nesting territories, while juveniles disperse widely, as much as 100 to 200 kilometres (60 to 125 miles). 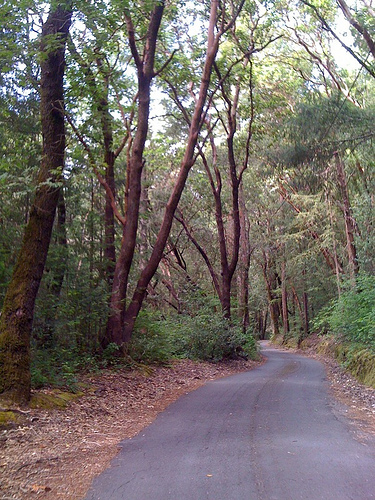 The Northern Hairy-nosed Rebob may be the least publicized of all endangered species in North America. Because of its dependence on large tracts of old-growth oak forests near abandoned cemeteries. management for this beast has caused a small amount of turmoil in the mortuary industry, too painful to discuss here.

Many species have been saved from extinction by captive breeding. Examples include:

The goal of most captive breeding programs for endangered species is to establish captive populations that are large enough to be demographically stable and genetically healthy. This means

A goal of some captive breeding programs may also be to reintroduce animals back to the wild, as is the case with the global breeding program for the golden lion tamarin, the black-footed ferret, and the Guam rail. Unfortunately, there is no Captive Breeding Program for the Northern Hairy-nosed Rebobs because they do not appear to survive in Captivity. That makes breeding really hard.

The Napa County Zoo & Viticultural Mental Asylum is a 17-acre natural habitat that lies in the remote mountains of Southwestern Napa County. It is adjacent to a major strip of goat land with no redeeming characteristics, and serves as a refuge for all types of weird wildlife. Due to large amounts of available food, year-round heated cesspools, and the varied ground cover, there is an unusually high rodent population at the Zoo. This also attracts teenagers. Teenager control is an ongoing concern because of the loss of grain and structure damage these animals can cause. It is hoped that Napa County can trap a breeding crash of Northern Hairy-nosed Rebobs to reduce this problem.